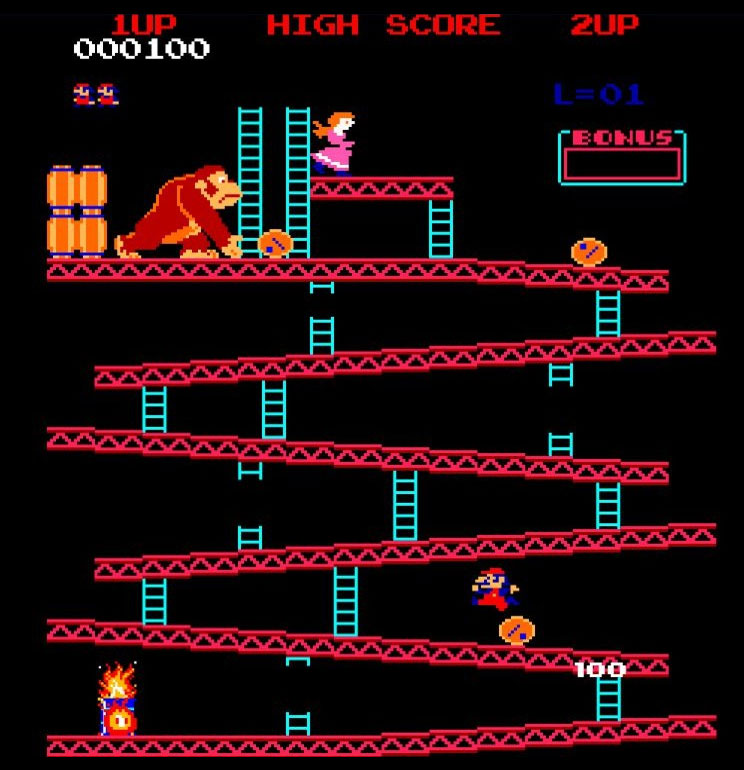 The competitive retro gaming scene has been rocked by scandal once again. Less than a week after Todd Rogers was stripped of his world record time in the Atari 2600 game Dragster over claims that his score of 5.51 seconds was technically impossible (the record had stood for 35 years), the spotlight has turned to a far more prominent figure in the competitive gaming community.