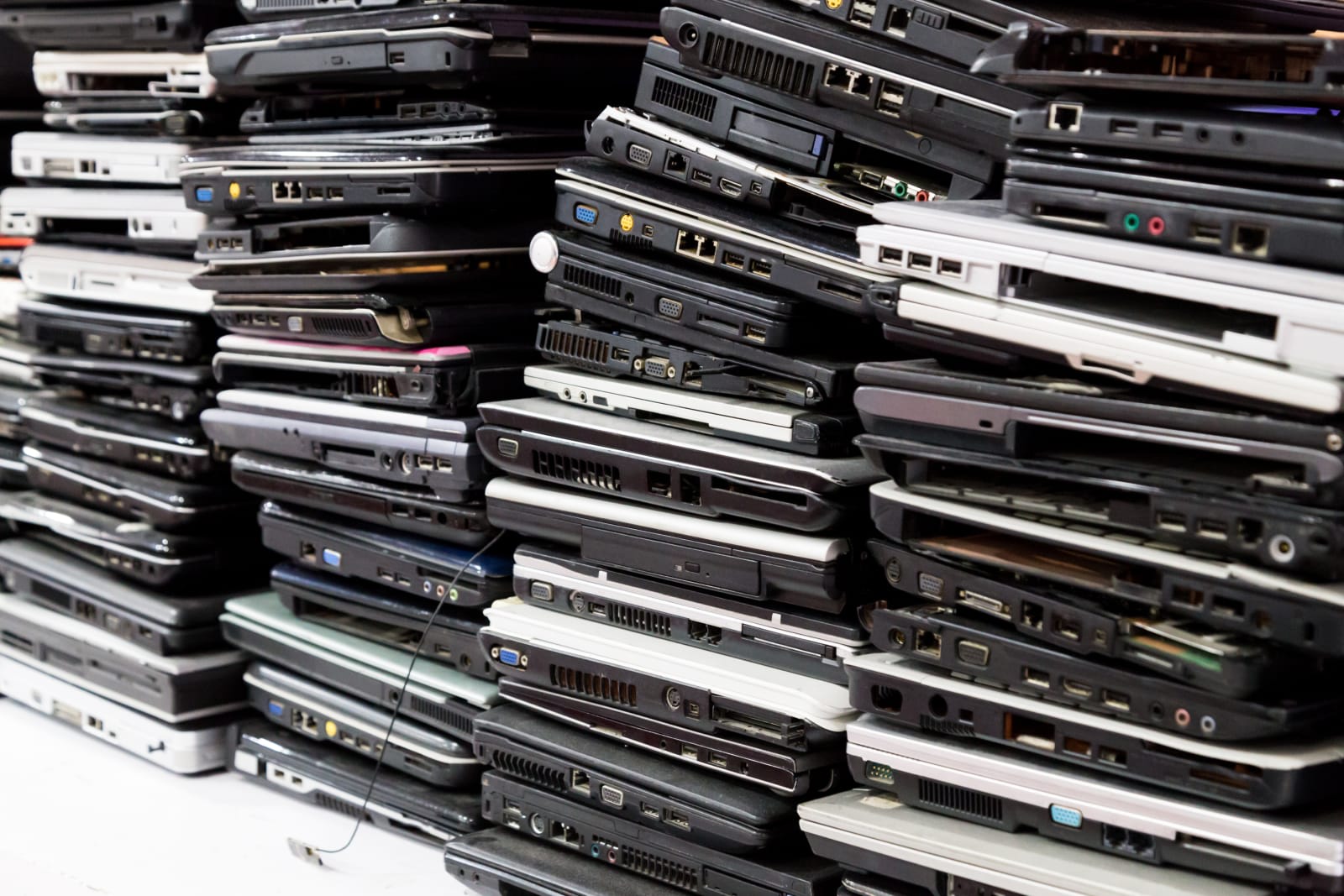 The FBI classifies the Geek Squad technicians who call in the reports as informants, but some of the documents in EFF’s possession suggest they sometimes do more than report something they find. One shows that the feds paid at least one tech $500, and it’s reportedly one of the payments involved in the child pornography case that compelled the EFF to file for a FOIA.

Source: EFF: Geek Squad has been working with the FBI for a decade

About @SmaugDragon 209 Articles
At the bottom of a deep gravity well, on the surface of a gas covered planet going around a nuclear fireball 90 million miles away.