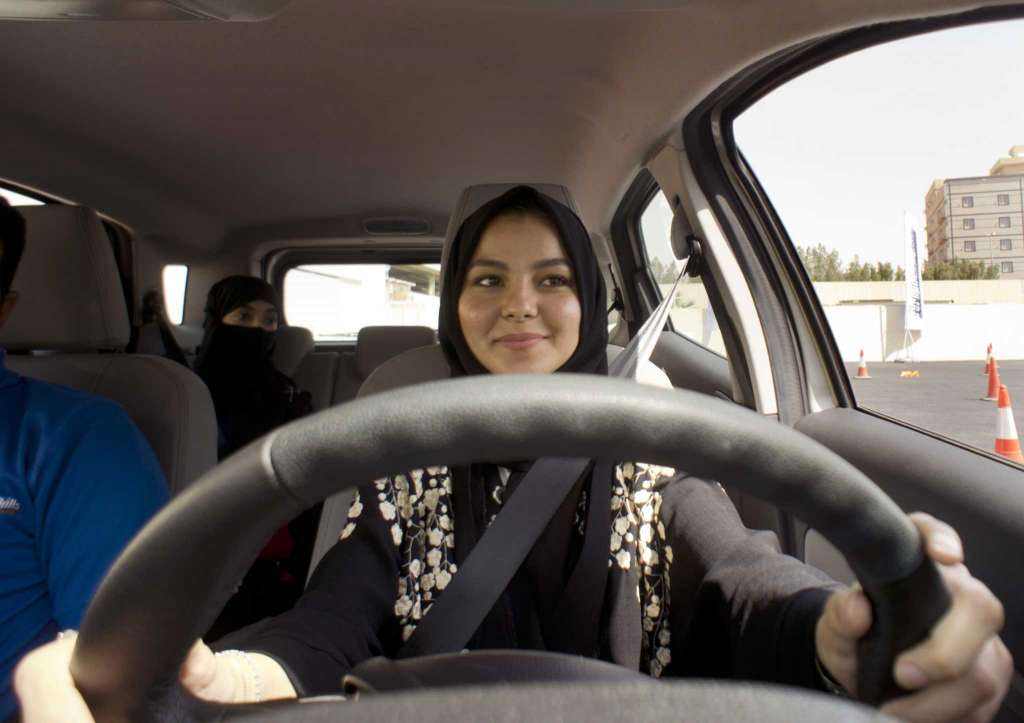 A stunning royal decree issued last year by King Salman announcing that women would be allowed to drive in 2018 upended one of the most visible forms of discrimination against women in Saudi Arabia, where guardianship laws still give men the final say on whether a woman can travel abroad, obtain a passport or marry.