Joshua Cooper Ramo – How does this guy become an analyst for NBC Olympic coverage? And get on the boards of Starbucks and FedEx?  Do we know so little of Chinese culture that we allow this buffoon to guide us? 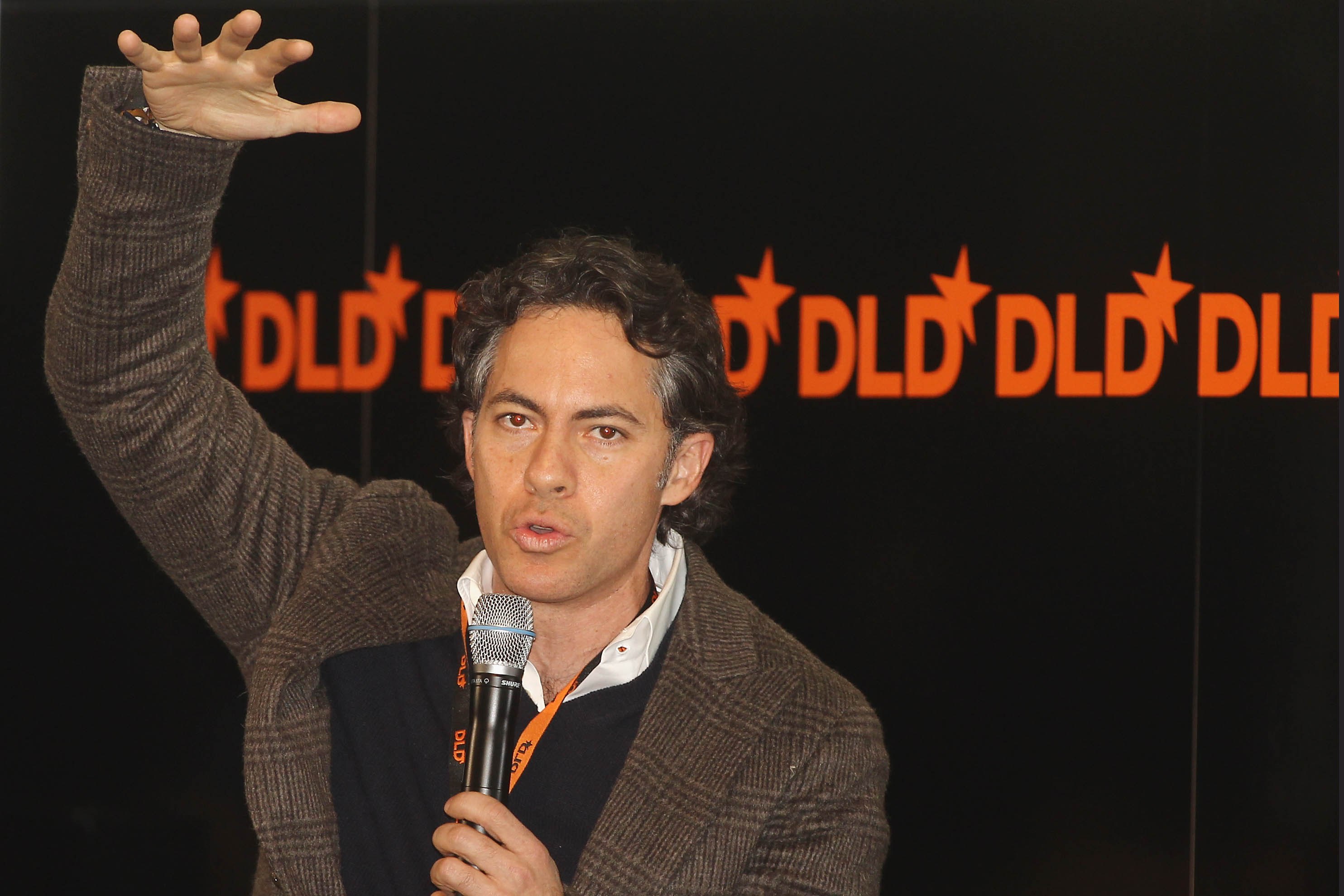 “Every Korean will tell you that Japan is a cultural, technological and economic example that has been so important to their own transformation,” said Ramo, who sits on the boards of Starbucks and FedEx while working as co-CEO of former Secretary of State Henry Kissinger’s consulting firm.