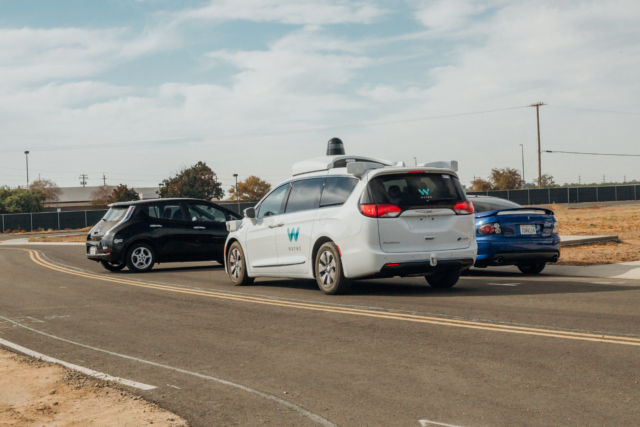 For now, federal law and Supreme Court precedent dictates that law enforcement has the authority to legally monitor anyone in public. The basic idea is that none of us have a “reasonable expectation of privacy” when we are in public. So just as the police can capture us with video cameras and license plate readers, so, too, could they contract with AV automakers to simply get at vast quantities of future AV data. And if the companies don’t want to play ball, such data can be accessed with a mere court order (known as a “d-order”) under the Stored Communications Act of 1986.

Source: Why cops won’t need a warrant to pull the data off your autonomous car | Ars Technica