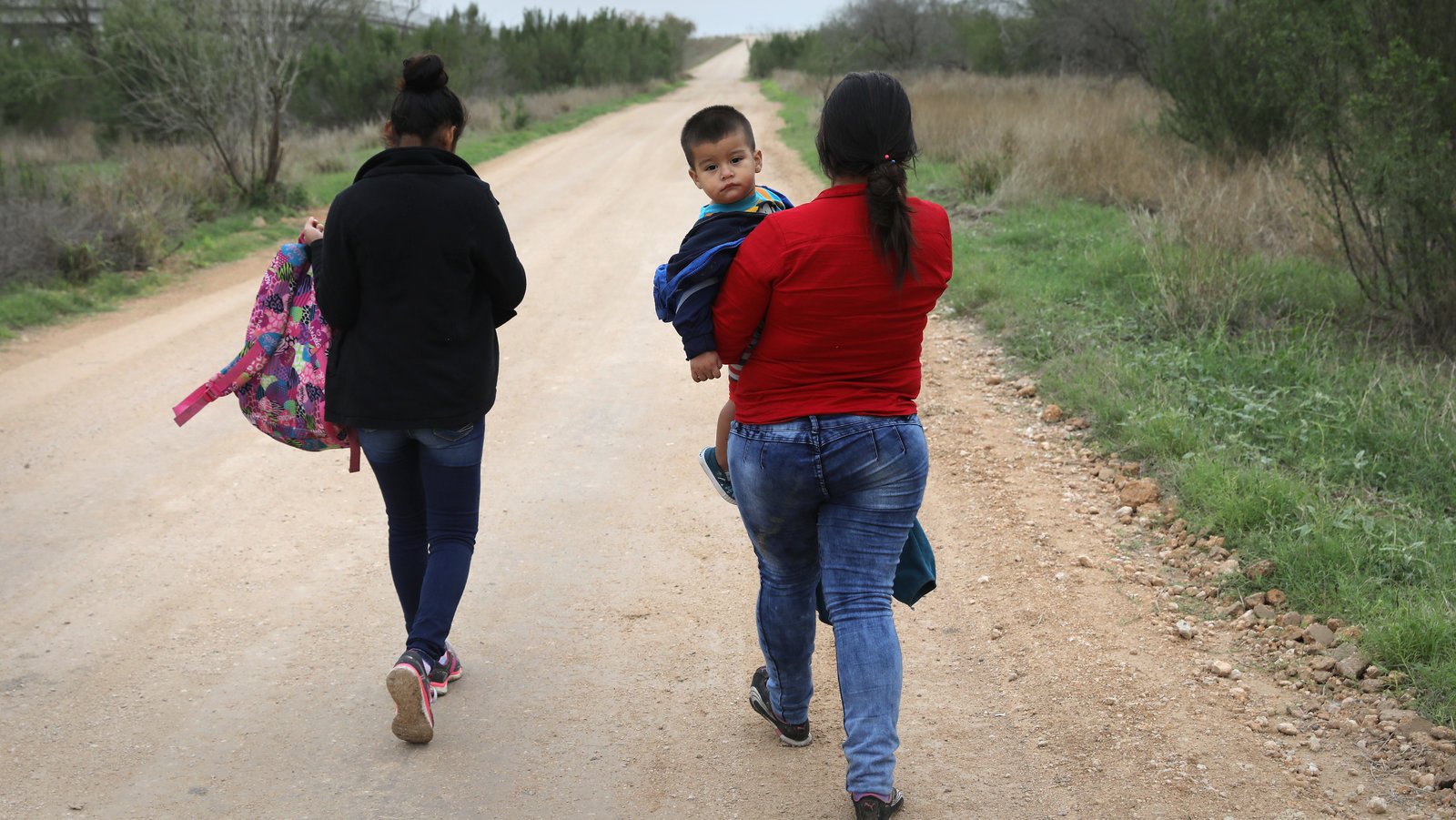 No. The government did realize last year that it lost track of 1,475 migrant children it had placed with sponsors in the United States, according to testimony before a Senate subcommittee last month. But those children had arrived alone at the Southwest border — without their parents. Most of them are from Honduras, El Salvador and Guatemala, and were fleeing drug cartels, gang violence and domestic abuse, according to government data.

Source: Did the Trump Administration Separate Immigrant Children From Parents and Lose Them? – The New York Times

About @SmaugDragon 209 Articles
At the bottom of a deep gravity well, on the surface of a gas covered planet going around a nuclear fireball 90 million miles away.