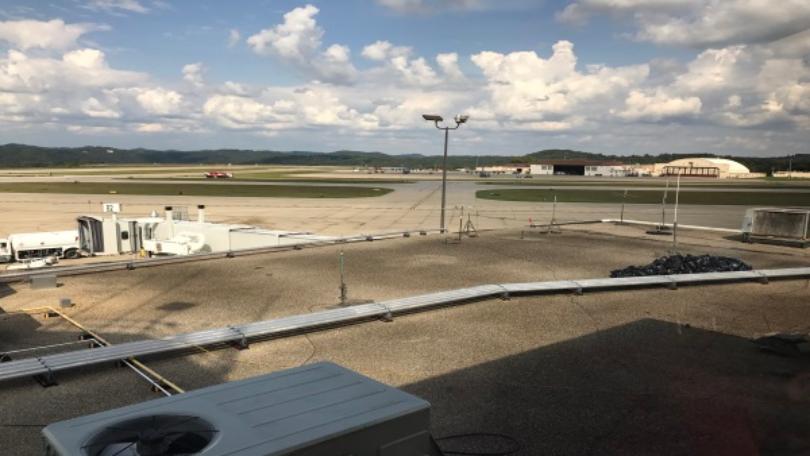 Airport officials say Southwest Airlines Flight 5811 diverted to Charleston while travelling from Pittsburgh to Atlanta. The plane experienced unknown mechanical problems. The 127 passengers and five crew waited at the Charleston terminal as the company sent a back up plane from Baltimore.While those folks were waiting, a flight bound from St. Louis to Dulles Airport in Washington D.C. experienced an in-flight medical emergency and also had to land at Yeager. A passenger on board was suffering an apparent heart attack.