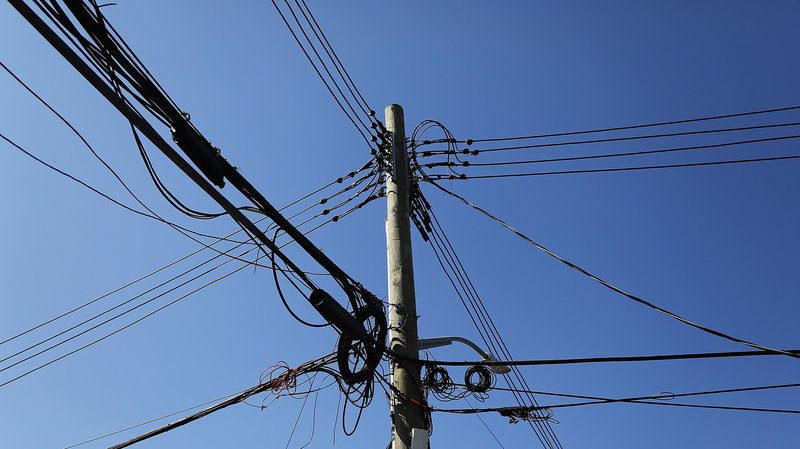 Since at least March 2016, Russian hackers attempted to infiltrate numerous sectors of American infrastructure, including energy, nuclear, commercial facilities, water, aviation and manufacturing, according to a Department of Homeland Security report published on Thursday.