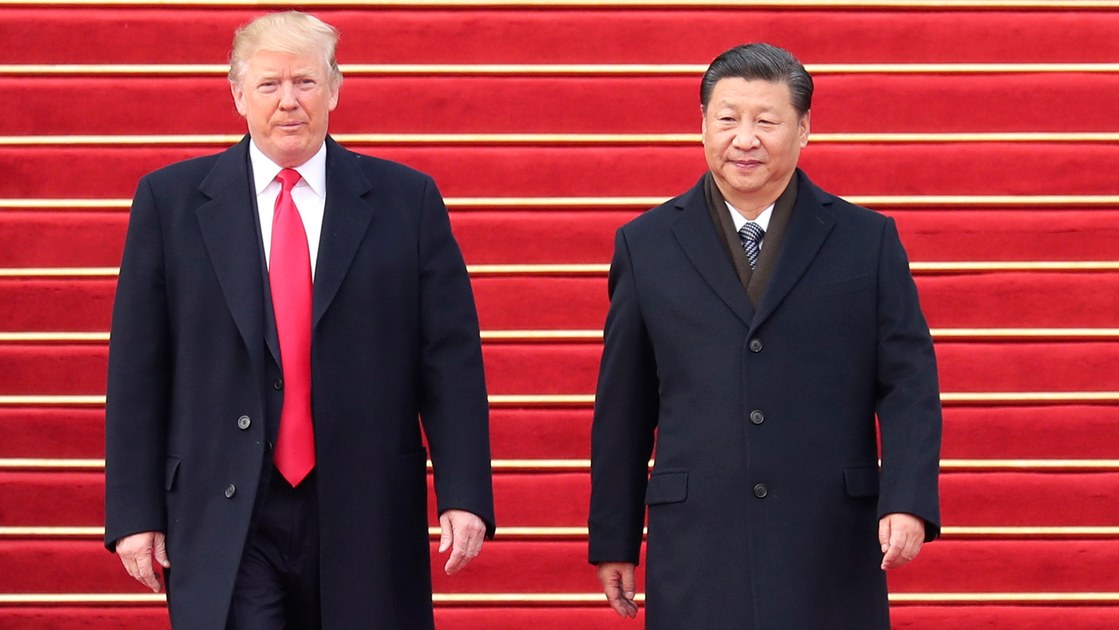 Seventy-one countries—more than a third of the world’s total—witnessed declines in political rights and civil liberties in 2017, Freedom House’s annual survey reported last month. “A quarter-century ago, at the end of the Cold War, it appeared that totalitarianism had at last been vanquished and liberal democracy had won the great ideological battle,” Michael J. Abramowitz, the president of Freedom House, wrote. “Today, it is democracy that finds itself battered and weakened.”

Source: The Rise of the World’s New Emperors—with America’s Help | The New Yorker

About @SmaugDragon 195 Articles
At the bottom of a deep gravity well, on the surface of a gas covered planet going around a nuclear fireball 90 million miles away.